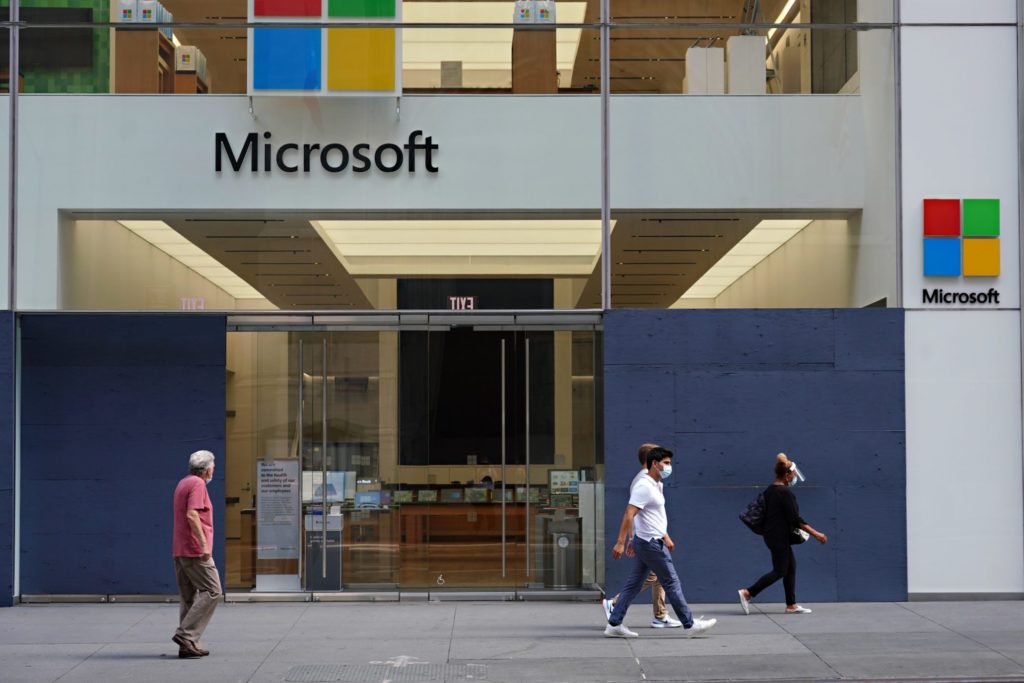 Microsoft announced that it would begin exclusively licensing GPT-3, the world’s largest language model, built by San Francisco–based OpenAI. The model acts like a powerful autocomplete: it can generate essays given the starting sentence, songs given a musical intro, or even web page layouts given a few lines of HTML code. Microsoft says it will […]

Member of the Swiss Association for Standardization