Should online targeted advertising be banned on the premise that it violates human dignity? 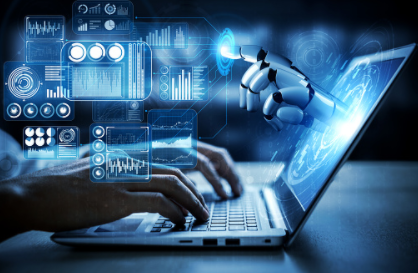 Luciano Floridi, Brett Frischmann and Shoshana Zuboff Scholars from various disciplines claim that online targeted advertising – the primary source of wealth accumulation for companies such as Google and Facebook – is based on an economic logic that instrumentalizes human beings as the means to someone else’s financial (and political) gain. It uses the users, […] 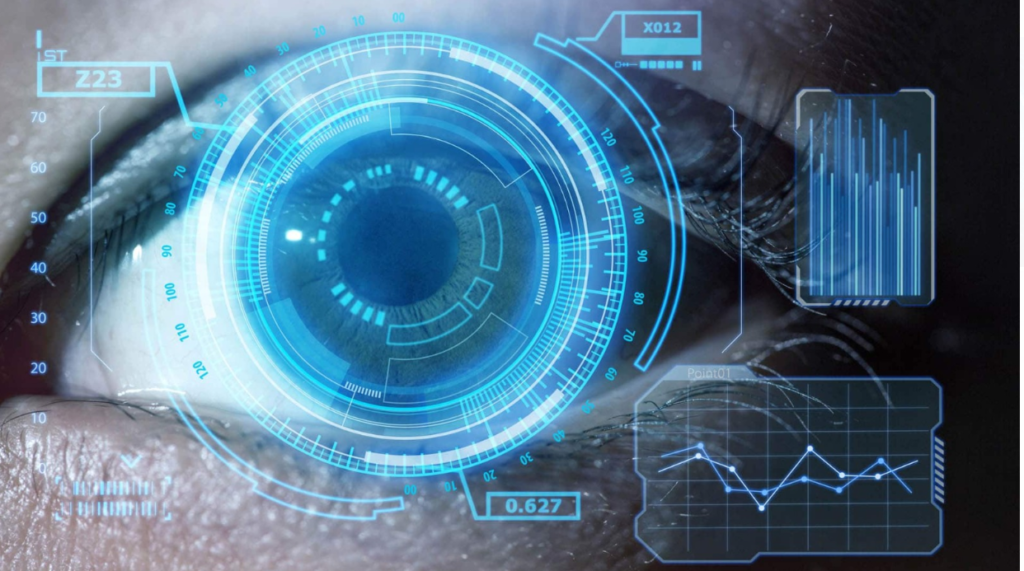 In a press statement on January 28, 2021, the Council of Europe called for strict limits on facial recognition technologies. Furthermore, the Council stated, certain applications of facial recognition should be banned altogether to avoid discrimination. The Council cited risks to privacy and data protection. In a new set of guidelines addressed to governments, legislators and businesses, the 47-state human rights […]

Northwest of beijing’s Forbidden City, outside the Third Ring Road, the Chinese Academy of Sciences has spent seven decades building a campus of national laboratories. Near its center is the Institute of Automation, a sleek silvery-blue building surrounded by camera-studded poles. The institute is a basic research facility. Its computer scientists inquire into artificial intelligence’s […]

Member of the Swiss Association for Standardization